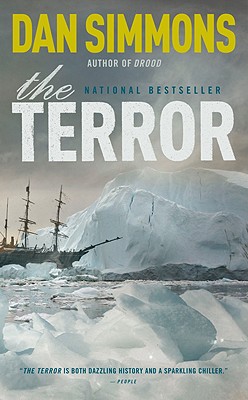 Praise For The Terror: A Novel…

"THE TERROR is both dazzling history and a sparkling chiller."—Caroline Leavitt, People

"The best and most unusual historical novel I have read in years."—Katherine A. Powers, Boston Globe

"THE TERROR is nothing less than a revelation. Dan Simmons is a giant among novelists, and I am in awe of his achievement."
—Lincoln Child