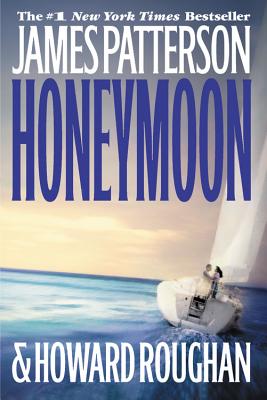 In his sexiest, scariest novel yet, James Patterson deftly confirms that he always "takes thrills to the next level" (Pittsburgh Tribune-Review).
When FBI agent John O'Hara first sees Nora Sinclair, she seems perfect. She has the looks. The career. The clothes. The wit. The sophistication. The tantalizing sex appeal. The whole extraordinary package-and men fall in line to court her. She doesn't just attract men, she enthralls them.
So why is the FBI so interested in Nora Sinclair? Mysterious things keep happening to people around her, especially the men. And there is something dangerous about Nora when Agent O'Hara looks closer-something that lures him at the same time that it fills him with fear. Is there something dark hidden among the unexplained gaps in her past? And as he spends more and more time getting to know her, is he pursuing justice? Or his own fatal obsession?
With the irresistible attraction of the greatest Hitchcock thrillers, Honeymoon is a sizzling, twisting tale of a woman with a deadly appetite and the men who dare to fall for her.