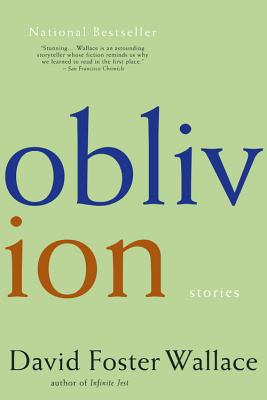 These are worlds undreamt of by any other mind. Only David Foster Wallace could convey a father's desperate loneliness by way of his son's daydreaming through a teacher's homicidal breakdown ("The Soul Is Not a Smithy"). Or could explore the deepest and most hilarious aspects of creativity by delineating the office politics surrounding a magazine profile of an artist who produces miniature sculptures in an anatomically inconceivable way ("The Suffering Channel"). Or capture the ache of love's breakdown in the painfully polite apologies of a man who believes his wife is hallucinating the sound of his snoring ("Oblivion").

"Stunning...Wallace is an astonishing storyteller whose fiction reminds us why we learned to read in the first place." --San Francisco Chronicle