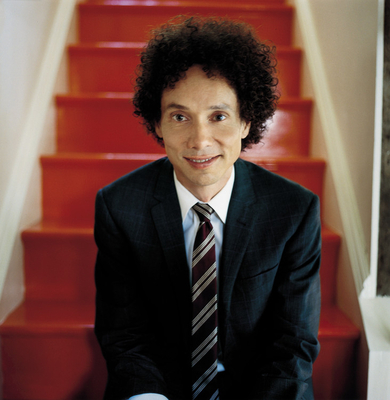 Learn what sets high achievers apart -- from Bill Gates to the Beatles -- in this #1 bestseller from "a singular talent" (New York Times Book Review).
In this stunning book, Malcolm Gladwell takes us on an intellectual journey through the world of "outliers"--the best and the brightest, the most famous and the most successful. He asks the question: what makes high-achievers different?
His answer is that we pay too much attention to what successful people are like, and too little attention to where they are from: that is, their culture, their family, their generation, and the idiosyncratic experiences of their upbringing. Along the way he explains the secrets of software billionaires, what it takes to be a great soccer player, why Asians are good at math, and what made the Beatles the greatest rock band.

"No other book I read this year combines such a distinctive prose style with truly thought-provoking content. Gladwell writes with a high degree of dazzle but at the same time remains as clear and direct as even Strunk or White could hope for."
—Atlanta Journal Constitution