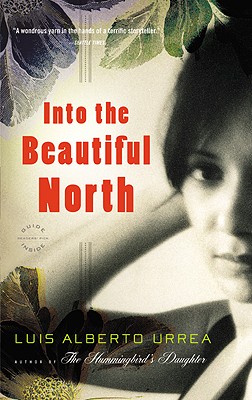 "Awash in a subtle kind of satire...A funny and poignant impossible journey...Into the Beautiful North is a refreshing antidote to all the negativity currently surrounding Mexico." —Roberto Ontiveros, Dallas Morning News