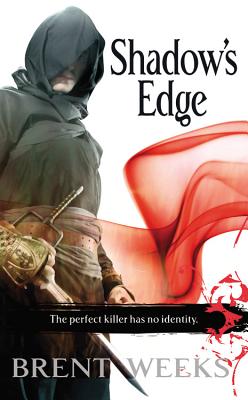 Kylar Stern has given up the way of shadows for a life of peace, but when an old ally returns, Kylar must make a deadly choice in the second novel of the Night Angel Trilogy by NYT bestselling author Brent Weeks.

Kylar Stern has rejected the assassin's life. The Godking's successful coup has left Kylar's master, Durzo, and his best friend, Logan, dead. He is starting over: new city, new friends, and new profession.

Devour this blockbuster tale of assassination and magic by Brent Weeks, which has delighted readers all over the world -- with over one million copies in print!