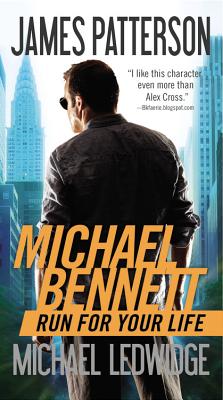 Discovering a secret pattern in the Teacher's lessons, Detective Bennett realizes he has just hours to save New York from the greatest disaster in its history. From the #1 bestselling author comes BE AFRAID, the continuation of his newest, electrifying series.