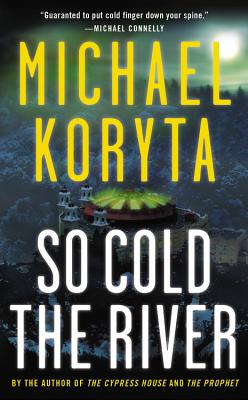 "Creepy. . . . Michael Koryta swigs from the fount of Stephen King with So Cold the River."—Entertainment Weekly

"This book builds like a summer storm. . . . So Cold the River is guaranteed to put the cold finger down your spine."—Michael Connelly

"A chilling supernatural tale. . . . Michael Koryta's novel is being compared to the writings of Stephen King and Peter Straub. He lives up to the comparison in this dark novel."
—Carol Memmott, USA Today