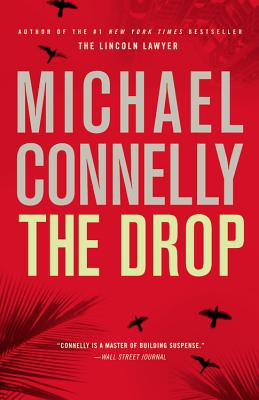 "Mr. Connelly, a former journalist, is a master of mixing realistic details of police work and courtroom procedure with the private feelings and personal lives of his protagonists, and of building suspense even as he evokes the somber poetry inherent in battling the dark side."
—Tom Nolan, Wall Street Journal

"Connelly's prose is so smooth that it looks easy....The product of a master fully in command of his craft."
—Robin Vidimos, Denver Post

Michael Connelly is the author of the recent #1 "New York Times "bestsellers "The Fifth Witness, The Reversal," "The Scarecrow," "The Brass Verdict," and "The Lincoln Lawyer, " as well as the bestselling Harry Bosch series of novels. He is a former newspaper reporter who has won numerous awards for his journalism and his novels. He spends his time in California and Florida.