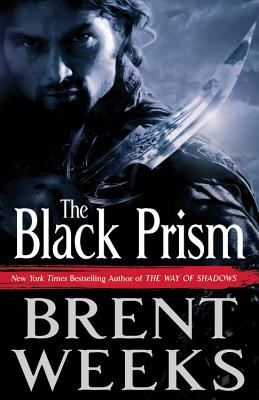 "Brent Weeks is so good it's starting to tick me off."
—Peter V. Brett, New York Times bestselling author of The Desert Spear

"Weeks manages to ring new tunes on...old bells, letting a deep background slowly reveal its secrets and presenting his characters in a realistically flawed and human way."
—Publishers Weekly on The Black Prism

"One of the best fantasies I've ever read."
—Staffer's Book Review on The Blinding Knife