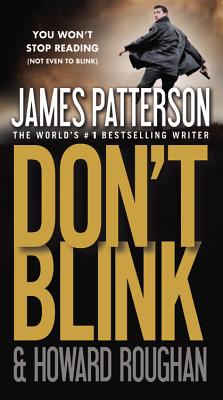 Join reporter Nick Daniels as he uncovers deadly secrets in a page-turning thriller from the "unstoppable" James Patterson (USA Today).
Seated at New York's Lombardo's Steak House, reporter Nick Daniels is conducting a once-in-a-lifetime interview with a legendary baseball bad-boy when an assassin strikes. In the chaos, he accidentally captures a key piece of evidence that lands him in the middle of an all-out war between Italian and Russian mafia forces. NYPD captains, district attorneys, mayoral candidates, media kingpins, and one shockingly beautiful magazine editor are all pushing their own agendas-on both sides of the law.
Back off-or die-is the clear message Nick receives as he investigates for a story of his own. Heedless, and perhaps in love with his beautiful editor, Nick endures humiliation, threats, violence, and worse in a thriller that overturns every expectation and finishes with the kind of twist only James Patterson can deliver.