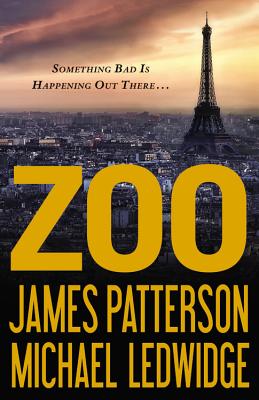 "When it comes to constructing a harrowing plot, author James Patterson can turn a screw all right."
—New York Daily News