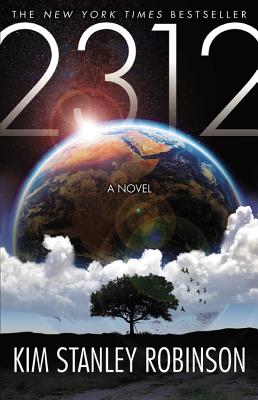 "2312 paints an absolutely credible and astonishingly beautiful picture of the centuries to come, of the sort of schism and war, the art and love, the industry and ethics that might emerge from humanity going to space without conquering it and without solving all its problems."—Boingboing

"Complex and sometimes bewildering, 500 pages crammed full of strange but decent characters whose actions play out against a vastly constructed utopian background."—Guardian

"Beautifully written and with strong mental imagery... will change both your imagination and your intellect."—SciFi Now