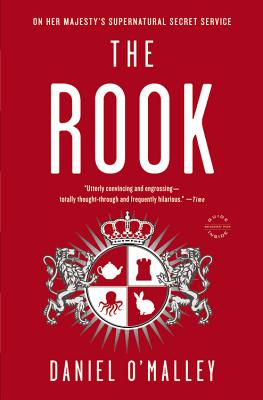 "Adroitly straddles the thin line between fantasy, thriller, and spoof....O'Malley is a nimble writer, effortlessly leaping back and forth between comedy and action."—David Pitt, Booklist

"Impressive....Dry wit, surprising reversals of fortune, and a clever if offbeat plot make this a winner."—Publishers Weekly