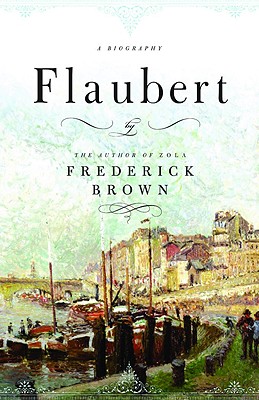 From the highly acclaimed author of Zola: A Life comes the definitive biography of Gustave Flaubert, author of Madame Bovary.

Flaubert's time and place literally put him on trial for portraying lewd behavior in Madame Bovary. His milieu also made him a celebrity and, indirectly, brought about his financial ruin. Flaubert died suddenly at the age of fifty-nine, and soon afterward, his beloved retreat near Rouen was torn down and converted into a distillery to cover his niece's debts. He privately dreamed of popular success, which he in fact achieved with Madame Bovary, but never sacrificed to it his ideal of artistic integrity.