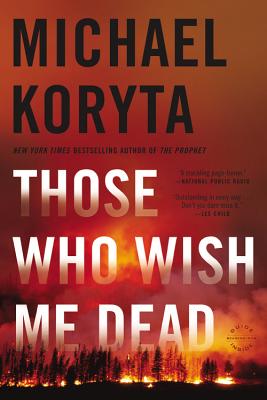 "Outstanding in every way...Don't you dare miss it." --Lee Child