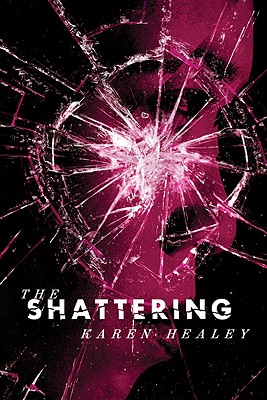 Seventeen-year-old Keri likes to plan for every possibility. She knows what to do if you break an arm, or get caught in an earthquake or fire. But she wasn't prepared for her brother's suicide, and his death has left her shattered with grief. When her childhood friend Janna tells her it was murder, not suicide, Keri wants to believe her. After all, Janna's brother died under similar circumstances years ago, and Janna insists a visiting tourist, Sione, who also lost a brother to apparent suicide that year, has helped her find some answers.

As the three dig deeper, disturbing facts begin to pile up: one boy killed every year; all older brothers; all had spent New Year's Eve in the idyllic town of Summerton. But when their search for the serial killer takes an unexpected turn, suspicion is cast on those they trust the most.

As secrets shatter around them, can they save the next victim? Or will they become victims themselves?

Karen Healey is the author of the Aurealis winner and William C. Morris Debut Award finalist Guardian of the Dead, The Shattering, and When We Wake. She technically lives in New Zealand, but actually lives on the internet. You can find her at karenhealey.com.
Loading...
or
Not Currently Available for Direct Purchase