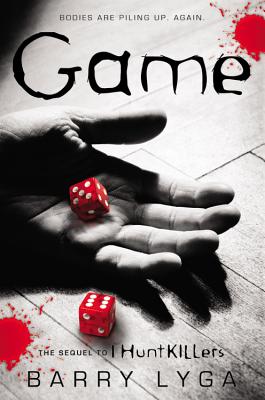 "The main differentiator between this and adult thrillers is the age of the protagonists. As such, it's a riveting story for any reader capable of handling the violence, as Lyga juggles multiple points of view and elegant shocks and twists...The character arcs are as fascinating as the gruesome murders."
—Publishers Weekly