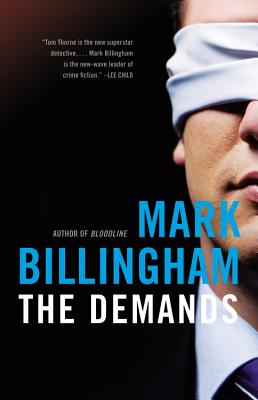 Praise For The Demands (Tom Thorne #10)…

"A tightly plotted and suspenseful thriller sure to please fans of the genre."
—Library Journal

"One of the most consistently entertaining, insightful crime writers working today."
—Gillian Flynn

"With each of his books, Mark Billingham gets better and better. These are stories and characters you don't want to leave."
—Michael Connelly

Mark Billingham worked as an actor, a TV writer, and a stand-up comedian before becoming one of the most critically acclaimed crime novelists in the world. He lives in North London with his wife and two children.