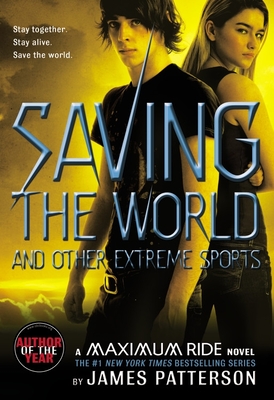 Join Max and her friends on a wild ride to save the world. The time has come to face the ultimate enemy . . . but are Max and her Flock ready?
The time has arrived for Max and her winged "Flock" to face their ultimate enemy and discover their original purpose: to defeat the takeover of "Re-evolution", a sinister experiment to re-engineer a select population into a scientifically superior master race . . . and to terminate the rest. Max, Fang, Iggy, Nudge, Gasman, and Angel have always worked together to defeat the forces working against them-but can they save the world when they are torn apart, living in hiding and captivity, halfway across the globe from one another?