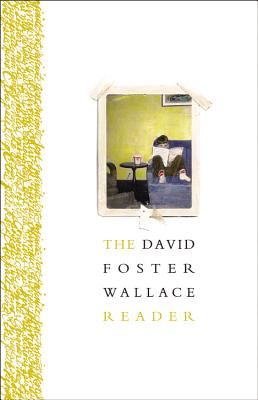 Where do you begin with a writer as original and brilliant as David Foster Wallace? Here — with a carefully considered selection of his extraordinary body of work, chosen by a range of great writers, critics, and those who worked with him most closely.

This volume presents his most dazzling, funniest, and most heartbreaking work — essays like his famous cruise-ship piece, "A Supposedly Fun Thing I'll Never Do Again," excerpts from his novels The Broom of the System, Infinite Jest, and The Pale King, and legendary stories like "The Depressed Person."

"The Best Mind of His Generation"—A.O. Scott, The New York Times

"A prose magician, Mr. Wallace was capable of writing...about subjects from tennis to politics to lobsters, from the horrors of drug withdrawal to the small terrors of life aboard a luxury cruise ship, with humor and fervor and verve."—Michiko Kakutani, The New York Times

"One of the most influential writers of his generation."—Timothy Williams, The New York Times

"David Foster Wallace has earned a place as one of America's most daring and talented young writers."—Scott Morris, L.A. Times Book Review

"Wallace is an astonishing storyteller whose fiction reminds us why we learned how to read in the first place."—Andrew Ervin, San Francisco Chronicle