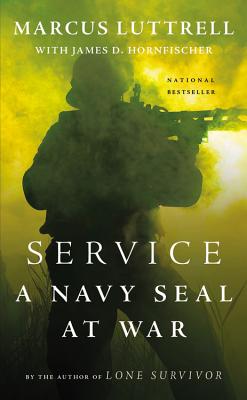 Praise For Service: A Navy SEAL at War…