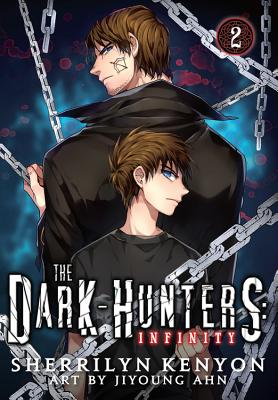 Nick Gautier has enough trouble dealing with normal teenage problems: avoiding getting pummeled at school, talking to girls, staying out of trouble. Now Nick is facing a whole new world of challenges. As his powers develop, Nick sees supernatural (and potentially dangerous) creatures everywhere he looks. With the help of his Uncle Ambrose-who is actually Nick's future self communicating his thoughts across time-and his new tutor-the Grim Reaper-Nick must learn to control his abilities and elude the dark powers that seek to control him...

Normal.dotm00192529hbgusa4164912.00false18 pt18 pt00falsefalsefalseThe #1 New York Times bestselling author Sherrilyn Kenyon is a powerhouse with more than 25 million copies of her books in print in over 30 countries. Since 2006, she's placed over fifty novels on the New York Times with over a dozen of them landing the #1 slot. During that same time, she claimed ten #1 slots on Publisher's Weekly.