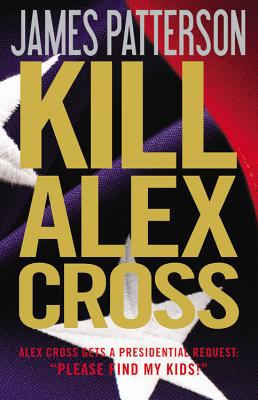 "Patterson's Kill Alex Cross is thriller with family at its heart...It's Patterson at the top of his game...Patterson is presenting three different families--Cross's, the terrorists' and President Coyle's--each with its own darkly parallel definitions of justice, loyalty and love. Underneath the fast-and-furious action, Patterson is exploring what it means to be a father, a man and, ultimately, a human being in an increasingly complex and dangerous world."—Lisa Scottoline, Washington Post