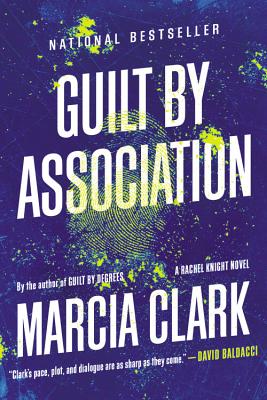 "Clark...makes a triumphant fiction debut that catapults her to the same level as Linda Fairstein, her fellow assistant DA turned legal thriller novelist....Readers will want to see a lot more of Knight, who combines strength of character and compassion with all-too-human foibles."—Publishers Weekly