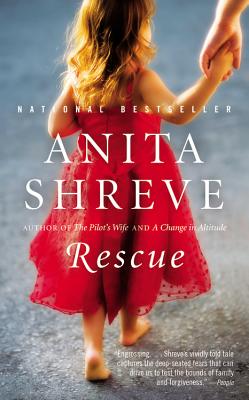 Peter Webster is a rookie paramedic when he pulls a young woman out of a car wreck that should have killed her. Sheila Arsenault haunts his thoughts, and despite his misgivings Peter is soon embroiled in an intense love affair--and in Sheila's troubled world.