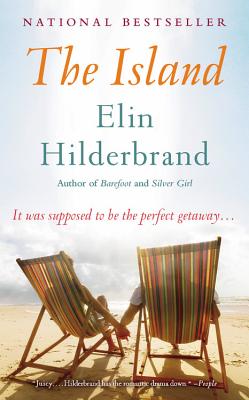 Elin Hilderbrand lives on Nantucket with her husband and their three young children. She grew up in Collegeville, PA, and traveled extensively before settling on Nantucket, which has been the setting for her eight previous novels. Hilderbrand is a graduate of Johns Hopkins University and the graduate fiction workshop at the University of Iowa.
Loading...
or support indie stores by buying on