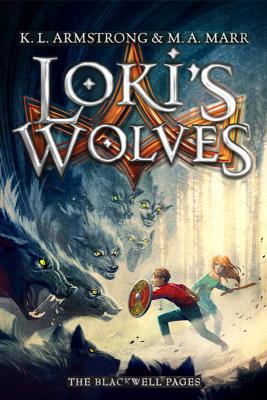 "These authors are no strangers to weaving a compelling tale. Once the story moves past the background, the plot picks up quickly and the adventure doesn't disappoint."
—Library Media Connection