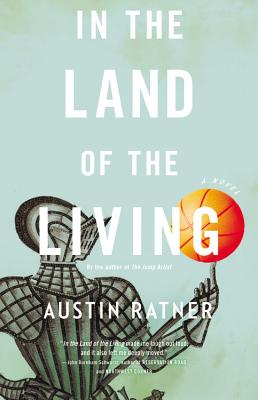 In the Land of the Living

"In the Land of the Living made me laugh out loud, and it also left me deeply moved. Part vaudeville and part tragic opera, it dances and rages with uncommon wisdom, conveying the pain, comedy, and beauty of familial love across the generations."—John Burnham Schwartz, author of Reservation Road and Northwest Corner

Before turning his focus to writing he received his M.D. from Johns Hopkins School of Medicine and he is co-author of the textbook Concepts in Medical Physiology. He is Clinical Assistant Professor of Preventive Medicine at the Stony Brook University School of Medicine. He grew up in Cleveland, OH, and now lives in Brooklyn, NY, with his wife and two sons.
Loading...
or
Not Currently Available for Direct Purchase