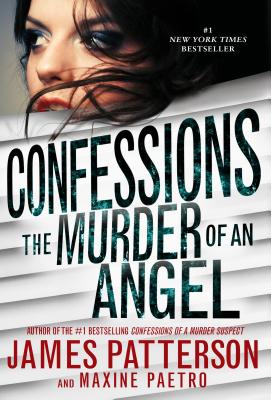 Confessions of a Murder Suspect

James Patterson returns to the genre that made him famous with a #1 New York Times bestselling teen detective novel about the mysterious Angel family . . . and the dark secrets they're keeping from one another.
On the night Malcolm and Maud Angel are murdered, Tandy Angel knows just three things: 1) She was the last person to see her parents alive. 2) The police have no suspects besides Tandy and her three siblings. 3) She can't trust anyone-maybe not even herself.
As Tandy sets out to clear the family name, she begins to recall flashes of experiences long buried in her vulnerable psyche. These memories shed light on her family's dark secrets, and digging deeper into her powerful parents' affairs proves to be a disturbing and dangerous game. Who knows what any of the Angels are truly capable of?