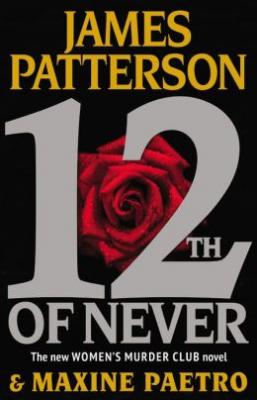 "Patterson and co-author Paetro spin a fast-paced triple mystery that expertly weaves the stories together. It is the distinct yet complementary personalities of the WMC members that make the story's heart beat."—Library Journal