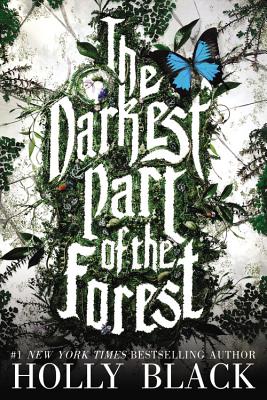 *"Black returns here to the dark faery realm that spurred her initial success, and if anything, she's only gotten better, writing with an elegant, economical precision and wringing searing emotional resonance from the simplest of sentences."
—The Bulletin, starred review

*"Black returns to the realm of faerie for her latest novel, and the results, as any of her fans would expect, are terrific."
—VOYA, starred review

"This edgy, dark fantasy will be a hit with young adults who like their magical creatures to live in a recognizably contemporary world."
—Library Media Connection

"Like a true fairy tale, Black's story weds blinding romance and dark terrors, but her worthy heroes are up to the challenge of both."
—The Horn Book

"It's an enjoyable read with well-developed characters and genuine chills...."
—Publishers Weekly