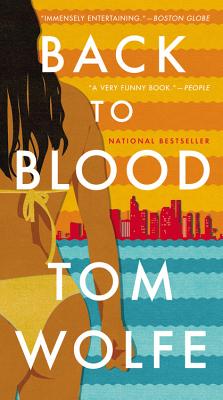 Tom Wolfe is the author of more than a dozen books, among them The Electric Kool-Aid Acid Test, The Right Stuff, The Bonfire of the Vanities, A Man in Full, I Am Charlotte Simmons, and Back to Blood. A native of Richmond, Virginia, he earned his B.A. at Washington and Lee University and a Ph.D. in American Studies at Yale. He received the National Book Foundation's 2010 Medal for Distinguished Contribution to American Letters. He lives in New York City.
Loading...
or support indie stores by buying on