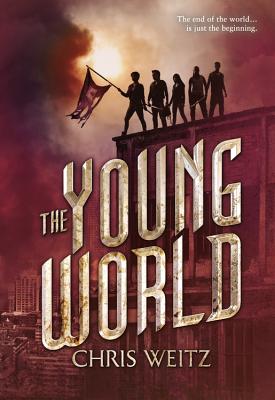 Chris Weitz is an Oscar-nominated writer and director. His films include Twilight: New Moon, A Better Life, About a Boy, The Golden Compass, American Pie, Cinderella, and the upcoming Rogue One: A Star Wars Story. The Young World is his first YA trilogy.
Loading...
or support indie stores by buying on