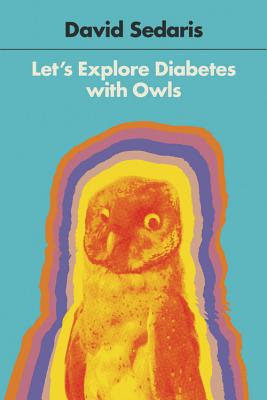 David Sedaris is the author of the books Squirrel Seeks Chipmunk, When You Are Engulfed in Flames, Dress Your Family in Corduroy and Denim, Me Talk Pretty One Day, Holidays on Ice, Naked,and Barrel Fever. He is a regular contributor to The New Yorker and Public Radio International's This American Life. He lives in England.
Loading...
or
Not Currently Available for Direct Purchase