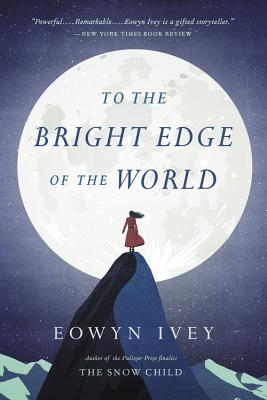 Eowyn Ivey's debut novel, The Snow Child, was a finalist for the Pulitzer Prize and an international bestseller published in twenty-six languages. A former bookseller and newspaper reporter, Eowyn was raised in Alaska and continues to live there with her husband and two daughters.
Loading...
or support indie stores by buying on