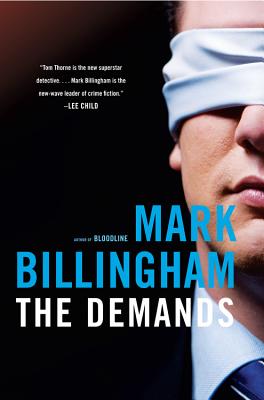 Mark Billingham worked as an actor, a TV writer, and a stand-up comedian before becoming one of the most critically acclaimed crime novelists in the world. He lives in North London with his wife and two children.
Loading...
or support indie stores by buying on