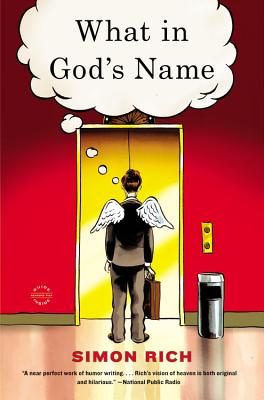 Simon Rich has written for "Saturday Night Live," Pixar, and "The Simpsons." He is the creator and showrunner of "Man Seeking Woman" (FXX) and "Miracle Workers," (TBS), which he based on his books. His other collections include Hits and Misses, Spoiled Brats, and Ant Farm. He is a frequent contributor to The New Yorker.
Loading...
or support indie stores by buying on