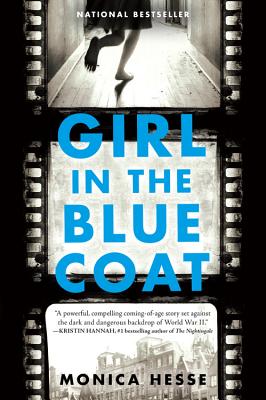 Monica Hesse is the bestselling author of Girl in the Blue Coat and American Fire, as well as a journalist with The Washington Post. She lives outside Washington, D.C. with her husband and their dog.
Loading...
or
Not Currently Available for Direct Purchase