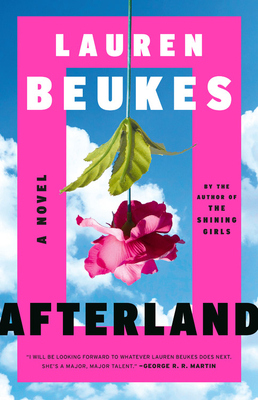 “Beukes has stitched together the surprise matriarchy of The Power, the millenarian despair of Children of Men and the deeply intelligent questions of Ursula Le Guin’s The Left Hand of Darkness. . . Afterland is that rare creature, a ripping tale that neither shies away from big questions nor interesting answers.” ​—New Scientist

“Afterland becomes a fierce love story, one that maps the treacherous roads a mother will travel to protect her child.” —High Country News