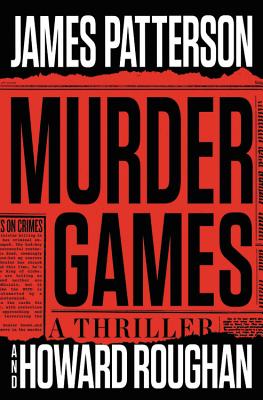 James Patterson received the Literarian Award for Outstanding Service to the American Literary Community at the 2015 National Book Awards. Patterson holds the Guinness World Record for the most #1 New York Times bestsellers. His books have sold more than 350 million copies worldwide.

Praise For Murder Games (The Muppets #1)…

Praise for Murder Games:
An instant New York Times bestseller!
A USA Today bestseller!
or support indie stores by buying on
(This book is on backorder)
Copyright © 2020 American Booksellers Association