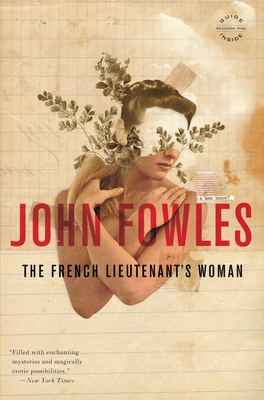 John Fowles (1926-2005) was educated at Oxford and subsequently lectured in English at universities in Greece and the UK. The success of his first novel, The Collector, published in 1963, allowed him to devote all his time to writing. His books include the internationally acclaimed and bestselling novels The Magus, The French Lieutenant's Woman, and Daniel Martin. Fowles spent the last decades of his life on the southern coast of England in the small harbor town of Lyme Regis.
Loading...
or support indie stores by buying on
(This book is on backorder)