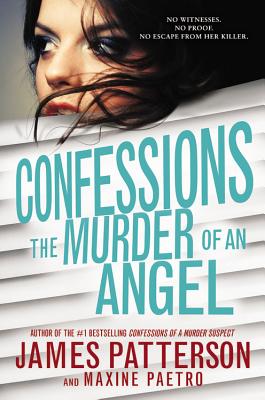 Praise for Confessions of a Murder Suspect:
A #1 New York Times Bestseller
—-

"A fascinating story of secrets and discovery."
—Library Media Connection