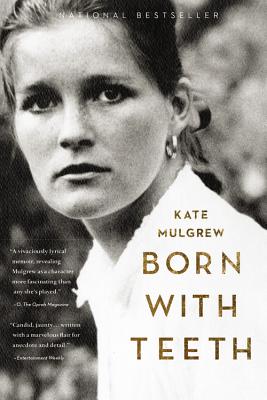 Kate Mulgrew is an American actress noted for her roles as Captain Kathryn Janeway on Star Trek: Voyager, Mary Ryan on Ryan's Hope, and, most recently, Galina "Red" Reznikov on Orange Is the New Black. She has performed in numerous television shows, theater productions, and movies. She is the winner of a Golden Satellite Award, a Saturn Award, and an Obie Award and has been nominated for a Golden Globe and an Emmy.
or support indie stores by buying on
Copyright © 2020 American Booksellers Association