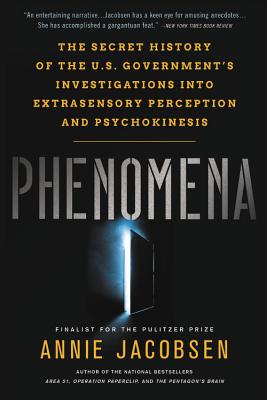 "Annie Jacobsen is back with a new tome that should entice anyone who doesn't mind thinking outside the box; or as referenced in her book, as if there is no box....Not only is it a well-researched and fascinating tale, but there are some lessons for anyone wanting to truly break the mold in business."—Simon Constable, Forbes