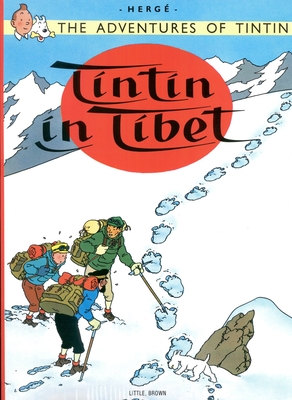 Tintin in Tibet (The Adventures of Tintin

One day Tintin reads about a plane crash in the Himalayas. When he discovers thathis friend, Chang, was on board, Tintin travels to the crash site in hopes of a rescue.