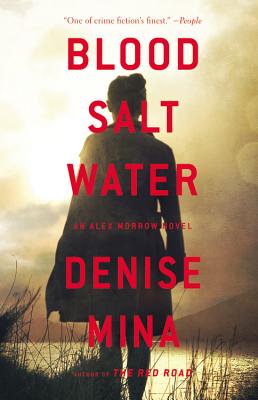 "An atmospheric, chilling thriller...The power of Mina's writing is such that she can transport readers from placidity to violent pandemonium in the space of a paragraph."
—Maureen Corrigan, The Washington Post