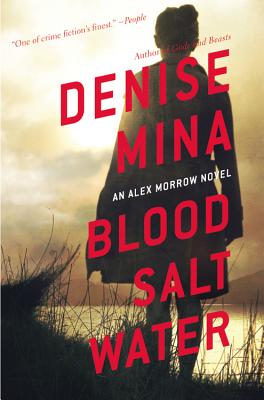 "Mina's riveting sixth novel featuring Glasgow Det. Insp. Alex Morrow...(is) an installment that exposes the bleakness of small-town Scotland as skillfully as it does the bustling mean streets of Glasgow."—Publishers Weekly