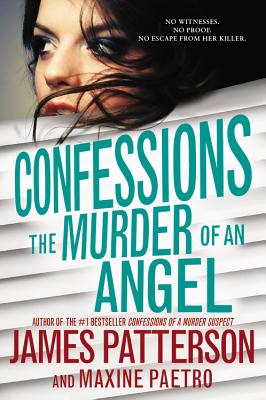 James Patterson is the world's bestselling author. The creator of Maximum Ride and Crazy House, he has donated more than one million books to students and soldiers, as well as millions of dollars to independent bookstores and school libraries. He lives in Florida with his family.
Loading...
or support indie stores by buying on