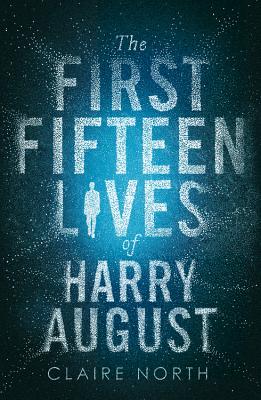 Wildly original, funny and moving, The First Fifteen Lives of Harry August is an extraordinary story of a life lived again and again from World Fantasy Award-winning author Claire North.

Harry August is on his deathbed. Again.

No matter what he does or the decisions he makes, when death comes, Harry always returns to where he began, a child with all the knowledge of a life he has already lived a dozen times before. Nothing ever changes.

As Harry nears the end of his eleventh life, a little girl appears at his bedside. "I nearly missed you, Doctor August," she says. "I need to send a message."

This is the story of what Harry does next, and what he did before, and how he tries to save a past he cannot change and a future he cannot allow.

Praise For The First Fifteen Lives of Harry August…

"An astonishing re-invention of the time travel narrative. Bold, magical and masterful."—Mike Carey

"Wonderful novel... held together by a compelling mystery involving nothing less than the end of the world itself. Beautifully written and structured...a remarkable book."—Booklist (Starred Review)

"A tremendously entertaining ride... You're sure to enjoy the trip."—Toronto Sunday Star